So back to the travel stories...

In 2015 we (Jen) finally talked my parents into travelling with us. "We are travel experts" Famous last words.

I cannot even begin to do this story justice 14 months later, but don't ask Larry about it, he has blocked it from his memory. He will tell you that Naples is the New Jersey of Europe if you push him.

Here's how it was supposed to go down. Two flights. One from St. Louis, one from the Quad Cities, meeting in Chicago for a glorious start to a quick trip to Barcelona and a cruise of the Med. It went bad right away. The flight out of Moline was delayed and Chicago was getting icy. We arrived from Saint Louis with no issues. We're experts remember? Rather than type the whole thing out let me see if a list of bullet points can suffice.


So recap of above.

Larry and Wilma have spent 72 hours (or more) flying and waiting in various airports, hotels and cabs, all without any luggage. They arrive in Naples minus 2 days of our cruise in the only clothes they've had for 3 days. They will NEVER go beyond the borders of the U.S. again.

Here are some eventual highlights:


The Vatican - We took a whirlwind tour of Rome. Our last cab had us digging furiously for Euros. 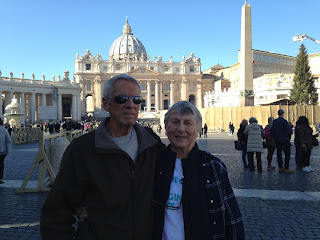 The Trevi fountain - of course Sam found ice cream across the street and I think that was the highlight for him. 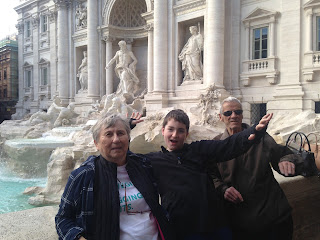 A small sandwich shop around the corner from the Tower of Pisa. 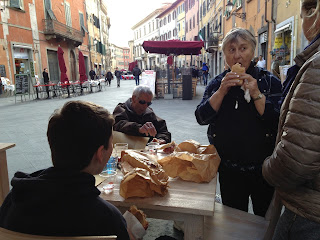 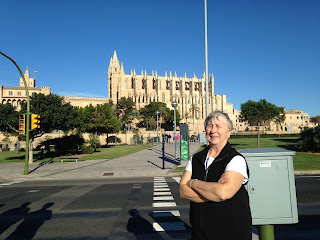 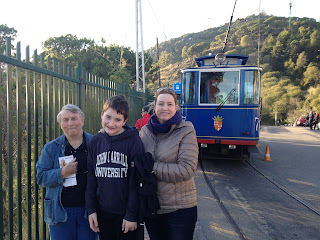 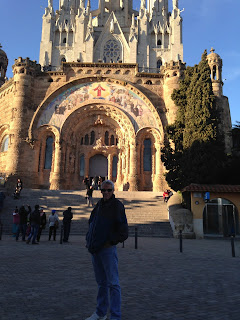 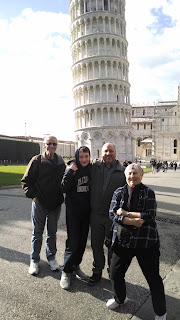 An amazing dinner for Jen's birthday - Ask Larry about this ham dinner. 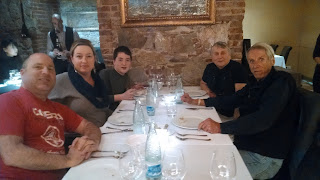 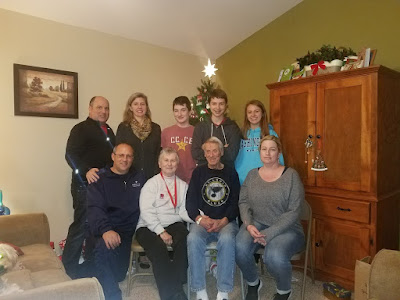 You wouldn't believe what a chore it was to get this picture. The camera is propped up on the inside of a lampshade. This is picture #8 due to ... well see this next one. 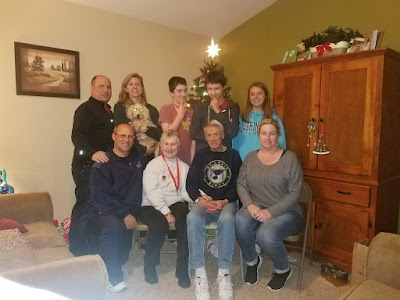